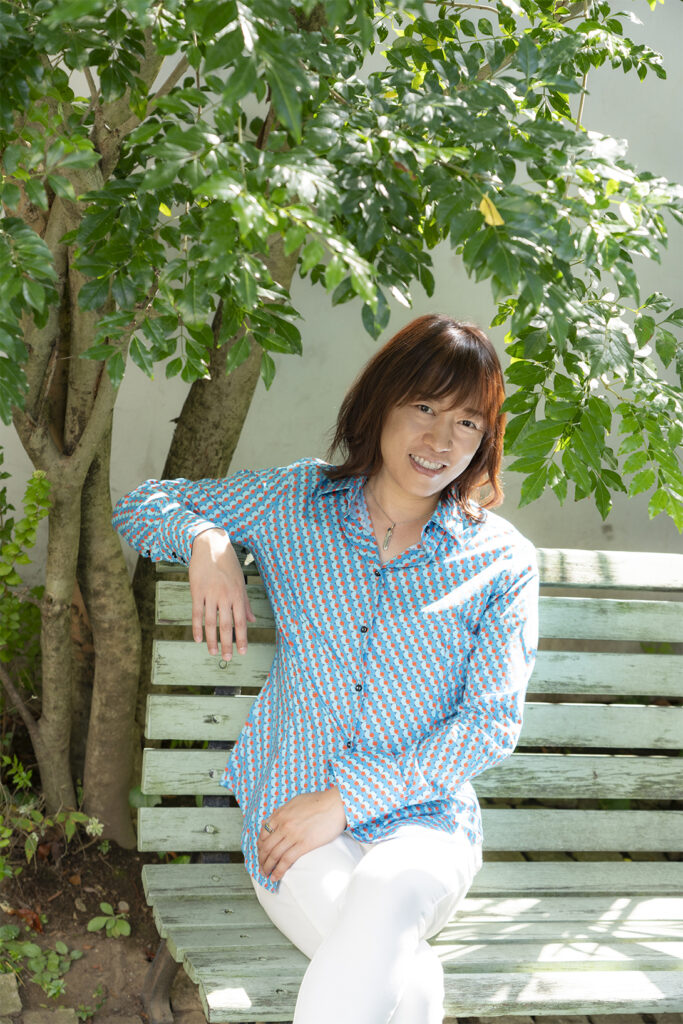 Having been aware of his psychic abilities since childhood, Yoshikazu Namiki studied under a psychic master soon after entering high school, worked as a bodywork therapist, and then became independent as a full-fledged spiritual counselor.

Now, as a new leader who transcends the boundaries of race, religion, and gender to connect with higher wisdom and spread the truth and essence of the universe, “love and harmony,” throughout the world, he is actively involved in workshops, lectures, collaborations in Japan and overseas, as well as being a radio personality. He has more than 10,000 clients worldwide.

He is the author of “Passport to Awakening,” “Everyone Is God,” and “Wake Up! Your Alarm Clock is Ringing” (all bestsellers). In addition to writing, he has been active in a variety of media.